The Press and your Campaign 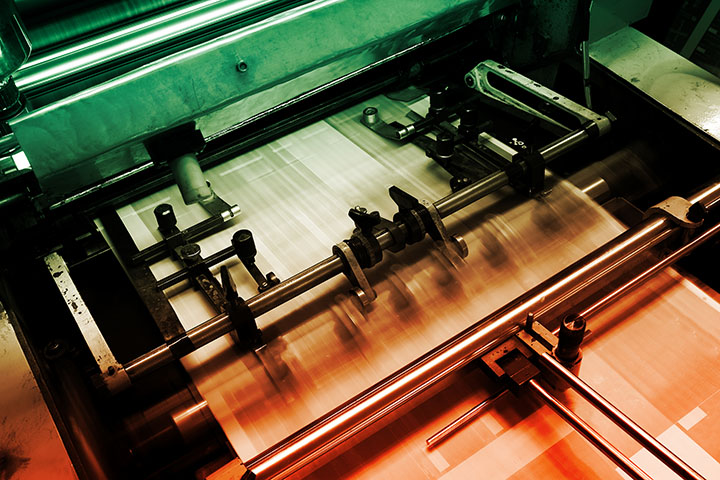 When Etai Granit came up with the idea of BitBite – a wearable device that monitors eating habits and gives real time feedback – he knew it would be an elegant solution for people who struggle with weight problems. He knew this because he faced the same struggles himself – and none of the devices around had been able to help him. So, he decided to create BitBite to help first himself, and then other who face similar struggles.

Once Etai commenced working on the designs, he quickly realized one thing – it would require some significant finances to make BitBite a reality. His only problem is that he couldn’t raise the money required to set it off. He couldn’t find an investor either, because he didn’t even have a working prototype. So, he decided to turn to Crowdfunding.

While analysing Crowdfunding prospects, he ran into a familiar hurdle – he did not have working prototype. And he couldn’t build one as yet because his patent application was still being processed. So, he realized that he had two choices: either he’d have to wait until he could produce a prototype; or proceed without one. The latter choice – he knew – it would be a huge gamble, and potentially undercut his Crowdfunding campaign before it even kicked off.

He decided to proceed with the second option for one simple reason. As a keen follower of technology trends, Etai was fully aware of the buzz around wearable technology. He also knew that weight control is an evergreen news item – since it is a reality which many people struggle with. Given that BitBite was a wearable technology that helps with weight control, it had all the trappings of a potentially viral news story.

So Etai and his team went to work. They created a plastic mold of the actual BitBite earpiece to use in their illustrations. They took some captivating pictures of people wearing the earpiece – just as users will be wearing the actual device. They made a professional video demonstration of how the device works. They also created detailed graphical illustrations of how the device works. They put this all together in a sleek, artistic and attractive web page. They then broke the news to a tech news magazine.

They simply sent out some press releases through Business Wire to the influential websites announcing the launch of the Crowdfunding campaign. Having already picked up on the BitBite story, the websites were more than happy to announce the launch of the campaign. There was such a buzz of excitement that BitBite raised over $20,000 within the first 24 hours of launching.

BitBite achieved its target of $60,000 on the 14th day after launch. By the time of this writing, it had already exceeded this target by 15%, with 9 days to the end of the campaign.

Etai Granit credited the success of their campaign to the enormous press coverage BitBite received. In an interview to Inc.com on the day they achieved their target, he was quoted saying:

“Most of our donations came from articles written about us and our products” (http://www.inc.com/molly-reynolds/crowd-funding-must-dos.html)

The story of BitBite illustrates the most effective Crowdfunding tools available i.e. using the power of the press. The press can enable you to reach the largest number of people possible within a relatively short time. Since Crowdfunding is a numbers game, the press can help you to achieve your targets relatively quickly. And in most cases it costs almost nothing to harness the power of the press.

This is why most charity campaigns maximize it. Take the case of Cache Creek Animal Rescue. This animal shelter for rescued animals was served with an eviction notice just days before Christmas 2014. When the story hit the local press, there was an outpouring of sympathy – especially because the shelter was a non-profit that rescued animals destined for euthanasia. Some people were so touched that they called the animal shelter, asking how they could help. Sensing the opportunity, an employee launched a Crowdfunding campaign. Within just 1 day of the launch, the animal shelter had achieved its $50,000 target. By the time of this writing, it had already raised $80,821 with 14 days left to the end of the campaign.

Basically, the press is one of the most powerful tools that are available in Crowdfunding. It can provide a shortcut especially to those don’t have an already established audience. The fact is that not all people who launch Crowdfunding campaigns have thousands of followers to start with (like Popbasic’s 30,000-strong mailing list mentioned in the chapter on the community of support). Many also don’t have the months or years to build such a support base. For such people, press coverage can be a potent weapon.

The press can contribute towards a Crowdfunding campaign in two ways. First of all, it gives a campaign the much-needed publicity. Most popular news outlets have thousands (or even hundreds of thousands) of followers. As such, if they run your story, you can reach numbers of people that are impossible to achieve any other way.

The second (and most important) contribution of the press is credibility. Most people believe (at least to some extent) what they see in their favourite newspaper or magazine. They know that the press typically double-checks their stories before running them. As such, when they read an article about your product idea or campaign, they are more apt to believe it. And since journalists are skilled in writing content that is designed to convince, their positive coverage may be all you need to convince someone to contribute towards your project.

To maximize the power of the press, you need an effective strategy. A quick shortcut is to actually hire a publicist or someone who is media savvy, and have them to design a specific strategy for you. However, if you decide to do it for yourself, then here are a few steps you can use.

The press is always looking out for interesting stories to run. However, they only deal with stories that are captivating enough for their readers. To increase the chances of your story being run, you have to package it in a way that is attractive to them. There are two approaches to this:

The first is a breaking-news approach. This basically announces which is captivating, but is time-bound. It may be something nice and exciting (like BitBite’s wearable gadget) or something strange and shocking (like the impending closure of an animal shelter). To use this approach, you need to identify aspects of your campaign, which can be an ideal news item.

The second is a feature approach. In newspapers and magazines, feature stories provide in-depth coverage of a topic, event, person or thing. These stories can be timeless. The easiest way to use this approach is to identify problems solved or opportunities created by your project. You can then approach a reputable news source with a proposition like “I have a gadget which solves this problem, wouldn’t your readers want to know more about it?”

The breaking news approach is important for announcing milestones of your campaign e.g. the launch of a campaign, new sponsors for your campaign, the achieving of specific targets etc. BitBite used this approach adeptly to keep users up to date on its campaign. The feature approach is important for explaining different aspects of your product, service or idea. BitBite used this to explain how their device works.

Also, make sure you have some catchy pictures (and maybe a video or two) or some illustrative graphics. A picture is worth a thousand words. Press outlets typically have pictures to accompany their stories or articles. You want to make it easy for them to have such pictures.

Finally, make yourself available. Have your email or phone contact somewhere on the reference point. The press love a great quote. They will most likely call you for not only verification, but also for some catchy one-liners. If you can have a few in advance, you’ll make their life much easier.

Reach Out To Credible News Outlets

News outlets are always on the lookout for some captivating stories. When you reach out for them, you are providing them with an easy lead. If your story is well packaged, it may even be run immediately. Basically, there are two major types of news outlets: there are general news outlets e.g. daily newspapers. Then there are specialized news outlets. These specialize in different categories of news e.g. tech magazines, fashion news websites. The best strategy is to reach out to all the outlets that you can afford to.

One of the easiest ways of getting press coverage is through press releases. There are numerous websites like PRWEB and Business Wire that you can use to send out press releases to thousands of websites. Some of them even provide writing services in case you don’t have experienced writers on your team.

In a nutshell, the press can be an effective tool for creating awareness and credibility for your Crowdfunding campaign. When used smartly, it provides a shortcut to achieving your target. Therefore, if you don’t have a sizable web following to start with, harness the power of the press, and you may achieve your targets faster than you even thought possible. If you are thinking of using the press, the best way is to find a publicist, or media savvy journalist to a strategy that is unique to your campaign.
Need an article written click 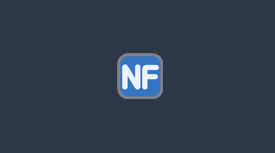 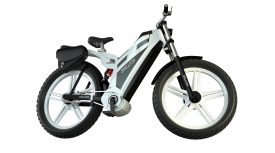 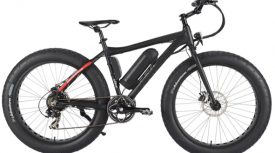 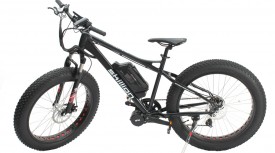